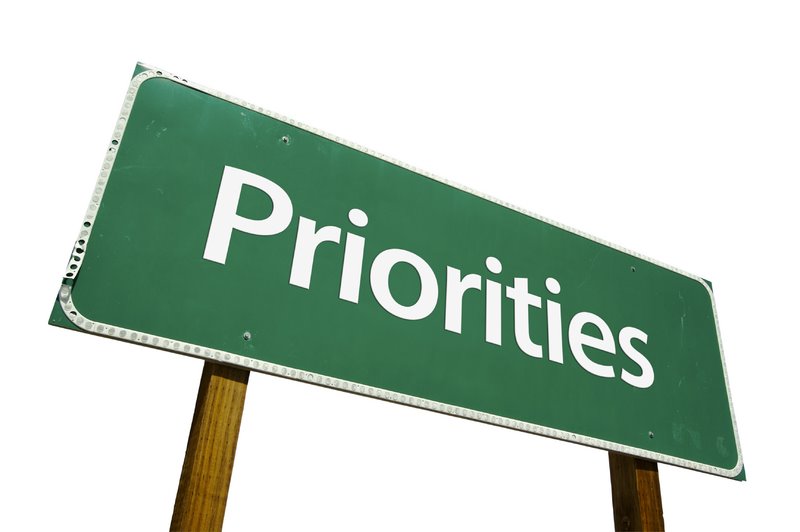 New legislation in Canada has given super-priority rights to employees for unpaid wages and pension contributions, which rank ahead of existing secured creditors.

Concurrent amendments have also been made to Bankruptcy & Insolvency Act (“BIA”) which have the effect of creating new priority charges in respect of unpaid wages and for pension contributions, which, for the first time, now rank ahead of the interests of secured creditors. For more read Lenders beware – new employee super-priorities in Canada[August 2008]

I am a Canadian Chartered Accountant specializing in Insolvency & Restructuring. Interests include: Sleight of hand magic and photography. View all posts by anackan